Your cart is empty.

Furniture Sector to Confront the World With Design 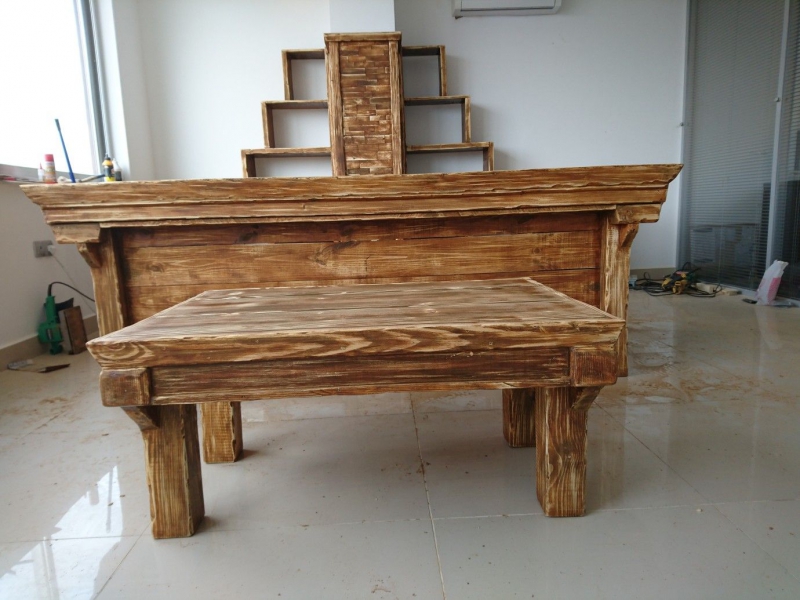 Professional and student in 19 different branches awarded 94 thousand YTL a grand ceremony found the owners. Participation was very high at the award ceremony of the contestants were also the industry's leading industrialists and designers. Members of the jury were forced to make the choice in the contest where the unique designs were participating. The program, which emphasized that export and design was organized for the first time with the support of the state, was decided to be held next year at the high school level.

Central Anatolian Exporters' Unions and the Undersecretariat of Foreign Trade Coordinatorship organized in the Furniture Design Competition brought together the industry's doyenlerin. Speaking at the ceremony the Central Anatolian Wood and Forestry Products Exporters Association Chairman Ahmet Kahraman, reaching 137 billion dollars in the share of world furniture exports from Turkey will receive 1.1 billion dollars, he said that. This figures to suit stated that Turkey's Hero, "all countries that have succeeded in furniture exports and branding areas in the world has made significant progress in the field of design. Civil Society Organizations, Universities and Exporters' Associations will come together to continue the design competitions. Participation from 250 last year was close to 500 this year. We will make the design that is vital for the sector not only limited to the universities but also spread it as much as the Liseler. "

Turkey Exporters Assembly President Mehmet Büyükekşi also emphasized the importance of design "furniture industry in Turkey, a magnitude 6 billion is a serious employment and manufacturing sector. But in order to be able to compete with our competitors in the world, we must increase our investments in areas such as design and R & D. Turkey is disadvantageous in terms of cost according to the country's rivals. While we can produce with less expensive equipment, we can exceed the distance only with quality and original design. To make the furniture industry the brand in the world, the whole sector has to come together to design. "He spoke. Speaking at Büyükekşi Competition Award Ceremony, '' unfortunately, furniture production in Turkey is carried out by small firms. This is a major obstacle to the opening of the future. Production in the small business is sadly out of the scale economy of the scale-based economy in the world. The most important way to overcome this disadvantage is to give importance to quality and design. Turkish furniture in the world will stand out in terms of quality and design, especially. "

design and R & D Büyükekşi that you need to be very important for the world of branding in the furniture sector, the words continued as follows: '' The world is felt deeply in crisis in Turkey. I think it will be felt in the furniture sector, but the crisis will eventually come to an end. It is wrong to perceive the crisis as never ending. On the contrary, we can turn the crisis into a crisis. If we can differentiate our products and extend the reach of design, we can go one step ahead of our competitors in this crisis environment. "